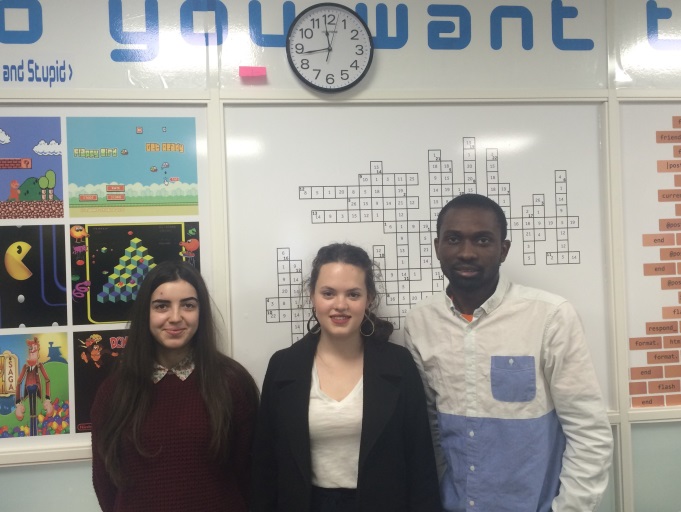 To help our understanding London Catalyst will, from time to time, ‘mystery shop’ or visit a project we have funded. The process is enhanced if we can find the right person, someone with experience and insight, to conduct the review. With Moira Geddes, who joined us recently for work experience, we had the perfect person and an opportunity to send a young person to interview a new charitable social enterprise aimed at young people.

Silent Secret is a charity who specialise in helping young people, aged 11-19, to create a social community for young people to share their thoughts, feelings and secrets. They achieve this by providing a free app which allows anyone to post how they feel anonymously.

The Silent Secret team is made up of Seun, the founder and CEO, several co- founders, all aged between the age range the app is aiming to help, and a developer. Everyone contributes with ideas and plans so the app can go forward.

The app allows you to ask for help by clicking on the ‘get support’ button which gives you access to phone lines such as Child Line and Samaritans. They have found most people press on that button and ask for help very early on after beginning to use the app.

The design of the app has progressed a lot over the past 3 years and is now incredibly modern and easy to use. It is a similar layout to a lot of social media apps which most young people are comfortable with using. Therefore the young people using this app have to do very little adjusting.

Silent Secret is, unfortunately, not available to people who are LD sensory impaired. They plan to widen their audience once they figure out how to create an algorithm which allows Silent Secret to be available to all and hope to achieve this in 2-3 years time.

The team work very hard to keep the app as safe as possible. Names, addresses, ages and trigger words are all picked up by the app’s algorithm and flagged which means the post will not be visible to the Silent Secret users. The users can also control what is on the app by flagging something they don’t like. If more than one person flags something then it will be immediately removed, luckily that has never happened before.

Silent Secret has a very exciting future ahead of them as several members of the team are travelling to Portugal because they were one of 15 teams out of 288 which were selected to compete in a competition and to win money which will go towards developing the app. Their main priority is to make improvements as they currently have 16 pages of updates they plan to complete. They also want to become self-sustainable by monetizing which they have already started to do as they are getting contracts with the NHS.

Silent Secret is a new, modern and successful way of achieving their goal, to create a social community for young people to share their thoughts, feelings and secrets. 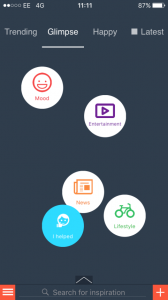