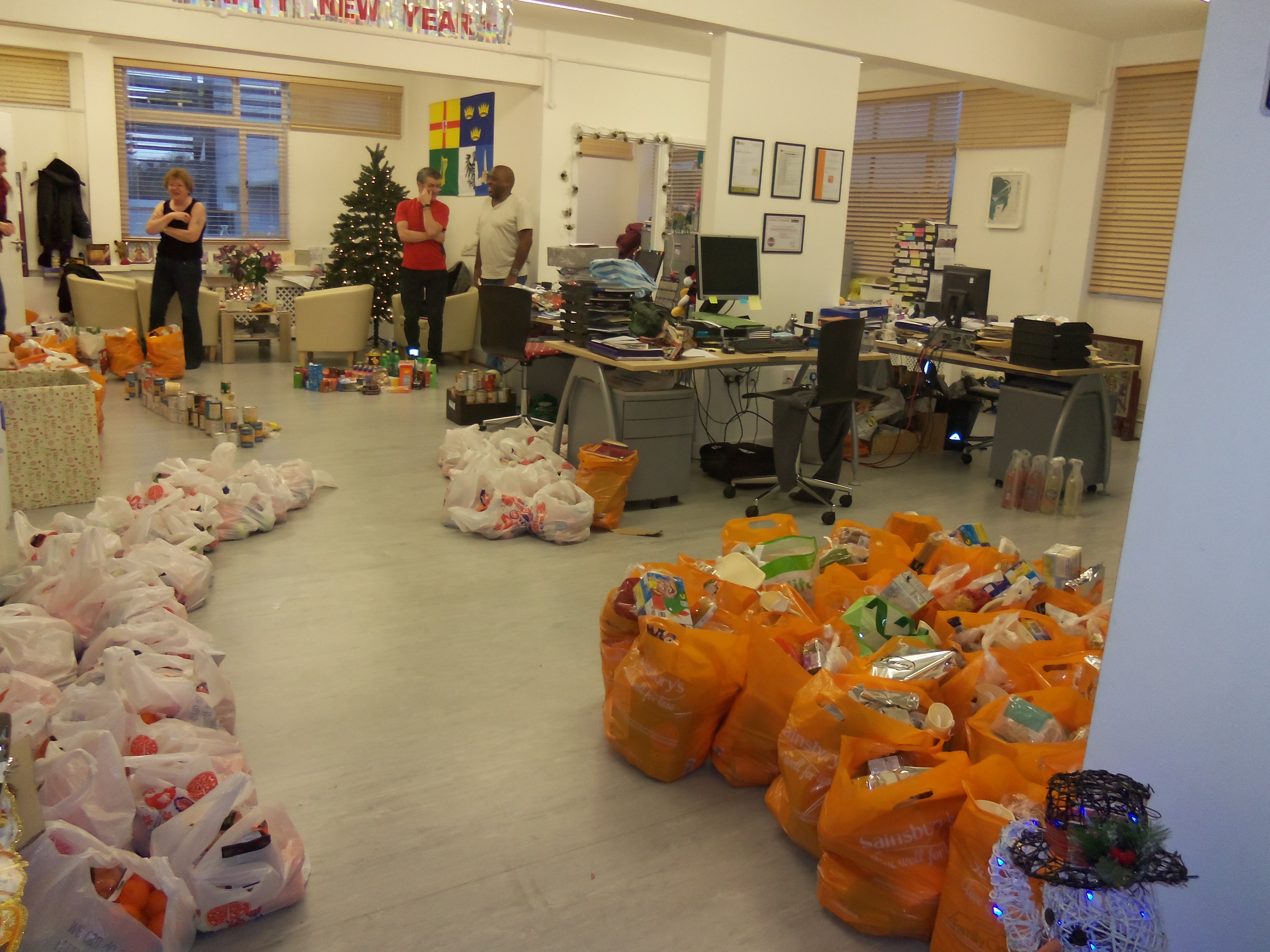 Haringey Irish Culture and Community Centre received a Samaritan grant of £1,000 to help vulnerable people who come to their Advice and Support Service needing urgent help with benefits issues, homelessness, debt and disability. Here is just one example of the many people they have supported through an emergency situation, with the help of the Samaritan grant:

“‘P’ came to the Advice & Support Service for help as he was homeless. He had been housed, but for a number of reasons in his early years he was finding it difficult to manage his tenancy, and others, exploiting his vulnerability, found their way into his flat.

Soon he was joining them in taking various substances and felt his grip on his life loosening more rapidly as each day went by.

He lost his home and began staying on sofas and floors with any one who would have him.

He had become more distanced from family and friends and with the demands of his addiction it soon reached the point where most contacts he had with friends and family were to repeatedly ask for money and favours.

Their goodwill and resources were rapidly depleted and they soon demanded that he begin to help himself rather than depend on their assistance.

He is a man in his forties and he was ashamed to find that escaping from his dependence was more difficult than he could manage.

Feeling very alone and extremely ashamed he came to the Advice & Support Service saying that he was now unable to find anyone who would let him stay overnight. He was very fearful of sleeping out on the streets and saw himself as destitute.

Using the Samaritan grant, it was decided that it might be possible to get a place in a local hostel. We also made contact with a local drug and alcohol agency who were willing to work with him . This would include a more immediate focus on the present addiction and then it would be followed up with a sustained look at the roots of the problem. There was another strand which helped with long term housing and employment.

As ‘P’ made contact with the agency and began to see the options which were available through working with the agency, one could see the relief in him.

He said that he felt less critical of himself and more human and powerful even at this early stage.

It seemed to confirm that yet again a small but well-timed financial intervention can yield a whole series of very important life changes.

Had we to begin to fundraise even this amount, we would have lost the opportunity as he would probably not come back.

Over the years the Advice & Support Service have identified the need for bus saver tickets and small supermarket vouchers which enable people to survive a short gap of no food or resources. This meant that ‘P’ could get a bus to the hostel rather than walk in the rain and also have some basics foodstuff until his next benefit payment.

Again, it is often small immediate responses like this that can make a great difference.”

If you are a frontline social welfare or advice agency in London and you are interested in applying for a Samaritan grant, find out more on our ‘Grants’ page.

The more money we have available in our Samaritan fund, the more grants we can make from it. If you would like to support our Samaritan fund financially, please click on the ‘Donate’ button at the top of the page, or get in touch.

To find out more about Haringey Irish Culture and Community Centre, visit their website.

(The photo above shows bags of food that were donated to the Centre’s Christmas appeal.)