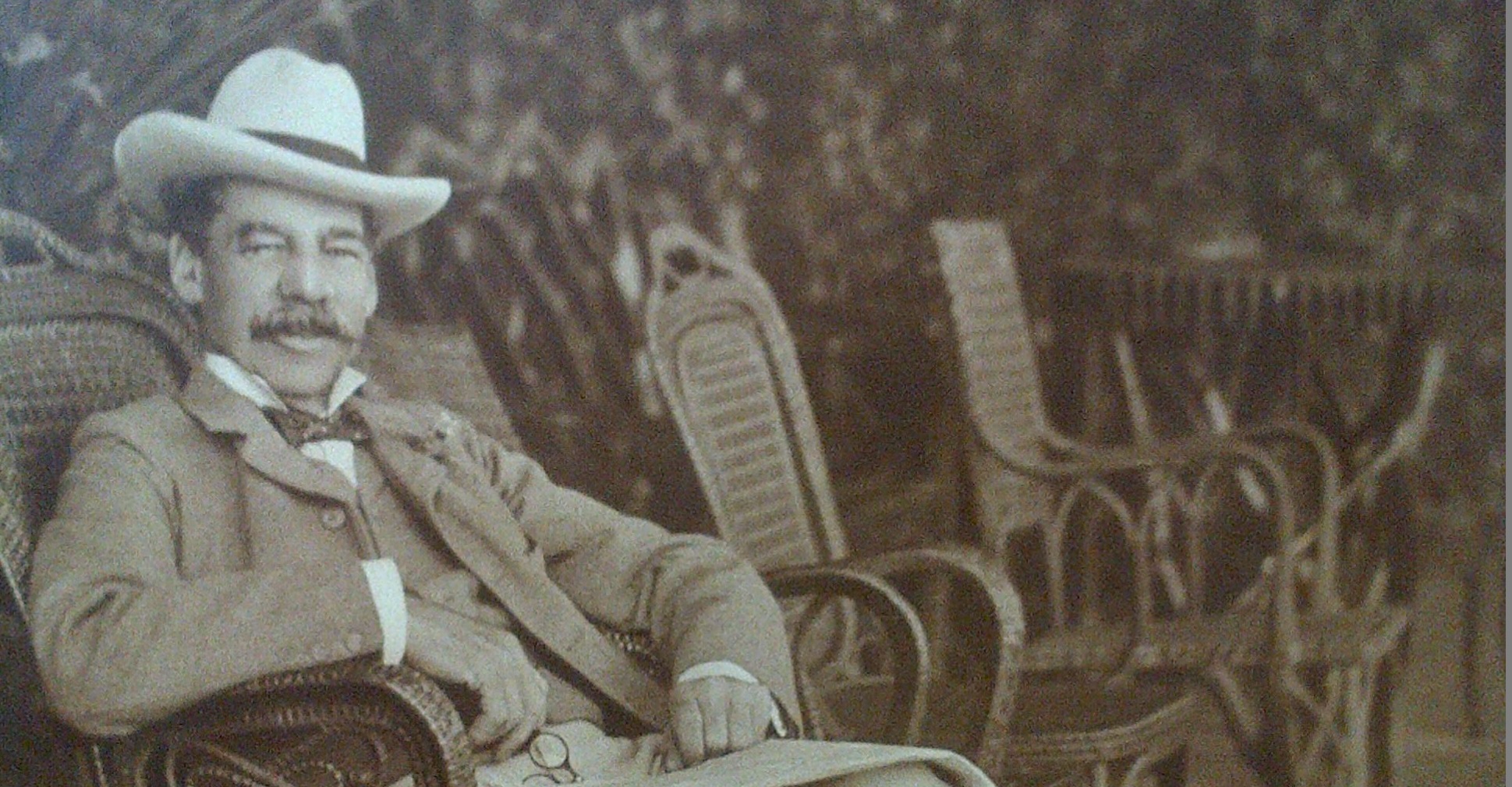 During his lifetime and in his will, George Herring donated a total of £1.3 million to London Catalyst (or the Metropolitan Hospital Sunday Fund, as we were then known) – something like £25 million in today’s money. An eminent philanthropist of his day, he was a modest man who avoided the limelight. 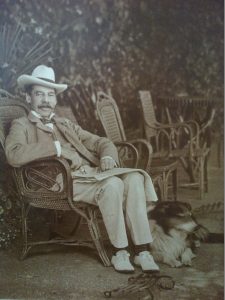 George Herring (1833–1906) was born in Clerkenwell and brought up in very poor circumstances. It is said that he began his career as a carver in a boiled-beef shop on Ludgate Hill, though this has been disputed.

By saving money and judicious betting on horse races, he soon built up his income. He then established himself as a turf commission agent, gradually increasing his business.

At Tattersall’s and at the Victoria Club, Herring built up a reputation as a man of strict integrity, and was entrusted with the business of many leading speculators, who included the twelfth earl of Westmorland, Sir Joseph Hawley, and the Duke of Beaufort.

Although remaining an aficionado of the turf and interesting himself in athletics, Herring left the racing world for that of high finance in the City, where, in association with Henry Louis Bischoffsheim (1829–1908), he made a fortune. He was chairman of the City of London Electric Lighting Company, and was connected with many similar ventures. His powers of calculation were exceptionally rapid and accurate.

A diamond in the rough who gave his fortune away to charities
A ‘rough diamond’ with an unassuming lifestyle, Herring spent his remaining years and large fortune on a range of charities. From 1899 until his death he guaranteed to contribute to the London Sunday Hospital Fund either £10,000 in each year or 25% of the amount collected via the churches.

Herring also supported a Haven of Rest (almshouses for the aged) in Maidenhead, where he had a house. With Howard Morley he started the Twentieth Century Club at Notting Hill for working gentlewomen, and was a generous benefactor to the North-West London Hospital at Camden Town, of which he was treasurer.

Helping poor people via the Salvation Army
In 1887 he first discussed with ‘General’ William Booth the Back to the Land Scheme, the Salvation Army’s plan for relieving the unemployed. In 1905 he proposed to advance £100,000 to the Salvation Army for the purpose of settling poor people on marginal land in the United Kingdom. Once established as petty cultivators, able to support their families, the settlers were expected to pay back the advance, which was then to be given by the Salvation Army to King Edward’s Hospital Fund in 25 annual installments. Herring eagerly defended the scheme when it was criticised as impracticable, and it was put into operation.

The sum actually received from Herring was £40,000 under a codicil to his will. With this an estate was purchased at Boxted, Essex, comprising about 50 holdings, which Herring had visited and approved shortly before his death. In accordance with a decision of the court of chancery, the entire control of the scheme was vested in the Salvation Army, with Booth as sole trustee. 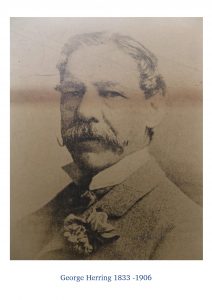 His death and legacy
On 16 September 1872, Herring married Miriam Yates Sanguinetti (b. 1851/2), the daughter of Isaac Yates Sanguinetti, a merchant. He lived a retired life and eschewed public recognition. He died on 2 November 1906 at his Bedfordshire residence, Putteridge Park, Luton, after an operation for appendicitis. He also had residences at 1 Hamilton Place, Piccadilly, London, and Bridge House, Maidenhead. The urn containing his remains, which were cremated at Woking, was buried under the sundial at the Haven of Rest Almshouses at Maidenhead.

After legacies to his brother William, to other relatives, friends, and charities, the residue of his estate was left to the Metropolitan Hospital Sunday Fund: about £750,000.

Today, George Herring’s endowment enables London Catalyst to give grants to scores of small charities across London who are working to tackle poverty and ill-health. Find out more about our Project Grants and Samaritan Grants here.

More Articles…
Patron: Her Majesty the Queen
Charity Registration 1066739. Registered Company 3460296.
Back To Top
We use cookies on our website to give you the most relevant experience by remembering your preferences and repeat visits. By clicking “Accept All”, you consent to the use of ALL the cookies. However, you may visit "Cookie Settings" to provide a controlled consent.
Cookie SettingsAccept All
Manage consent

This website uses cookies to improve your experience while you navigate through the website. Out of these, the cookies that are categorized as necessary are stored on your browser as they are essential for the working of basic functionalities of the website. We also use third-party cookies that help us analyze and understand how you use this website. These cookies will be stored in your browser only with your consent. You also have the option to opt-out of these cookies. But opting out of some of these cookies may affect your browsing experience.
Necessary Always Enabled
Necessary cookies are absolutely essential for the website to function properly. These cookies ensure basic functionalities and security features of the website, anonymously.
Functional
Functional cookies help to perform certain functionalities like sharing the content of the website on social media platforms, collect feedbacks, and other third-party features.
Performance
Performance cookies are used to understand and analyze the key performance indexes of the website which helps in delivering a better user experience for the visitors.
Analytics
Analytical cookies are used to understand how visitors interact with the website. These cookies help provide information on metrics the number of visitors, bounce rate, traffic source, etc.
Advertisement
Advertisement cookies are used to provide visitors with relevant ads and marketing campaigns. These cookies track visitors across websites and collect information to provide customized ads.
Others
Other uncategorized cookies are those that are being analyzed and have not been classified into a category as yet.
SAVE & ACCEPT