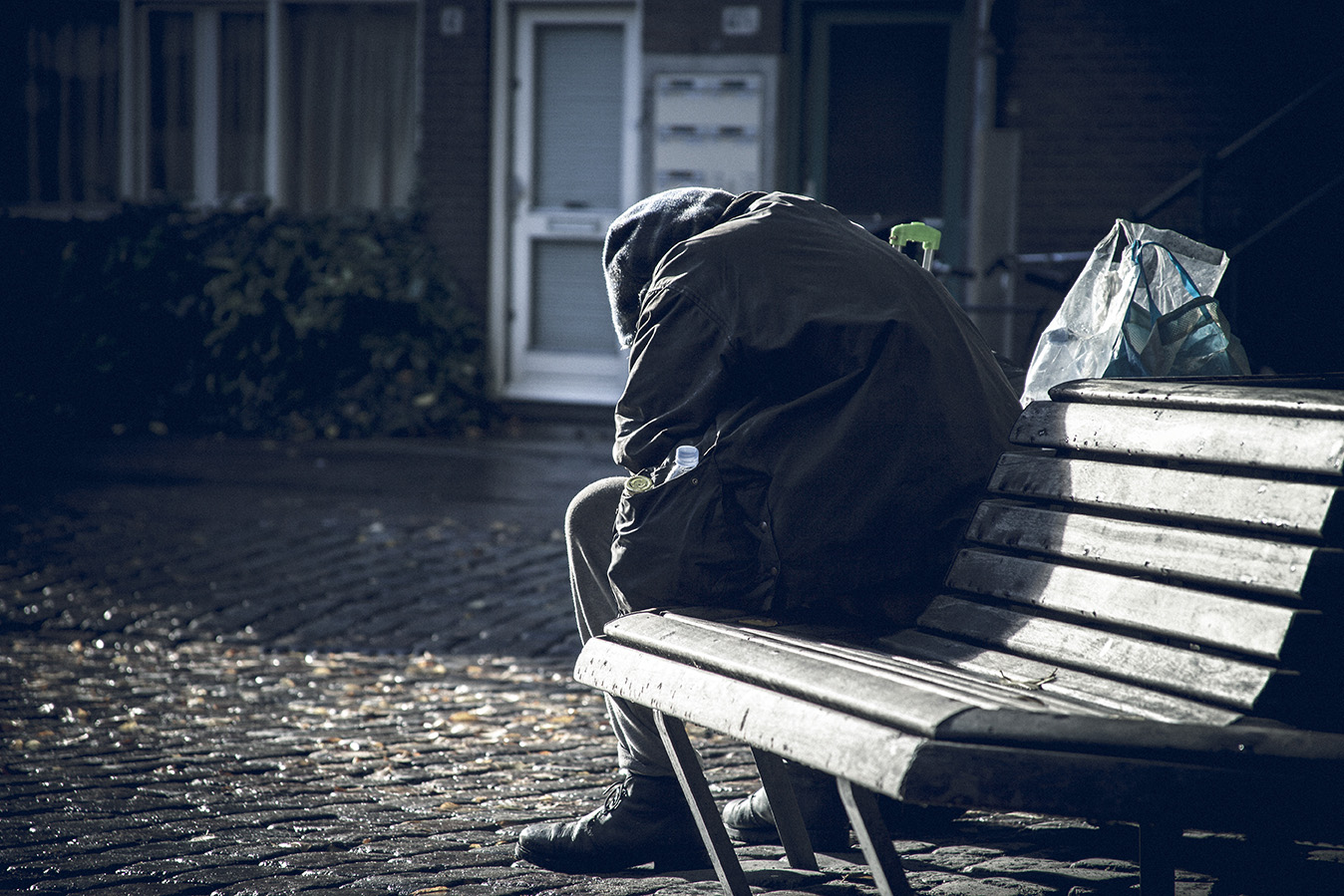 Our Administrator, Alison Beck, analysed 68 monitoring reports to find out.

Between June 2018 and June 2019, we received monitoring reports from 68 frontline organisations, who between them had issued 3,733 hardship payments (a rough proxy for the number of people assisted by the Samaritan Fund). I analysed the 68 reports and identified several strong themes.

1. There is a strong link between homelessness and being a migrant, refugee or asylum seeker. For instance, when an asylum seeker is granted refugee status, they are only given 28 days to leave their asylum accommodation, meaning they often become homeless.

Samaritan Fund-holding organisations also reported an increase in homelessness among migrants, particularly EU migrants, and those with No Recourse to Public Funds (NRPF).

We are noting an increase in people who are destitute, with No Recourse to Public Funds, homeless (sofa surfing mostly), with a knock on negative effect on their health (particularly their mental health).

Doctors of the World UK

People who receive refugee status have 28 days to organise housing and arrange an income. We meet people who have not been able to organise things in this time and have become homeless and not found to be in priority need. We have supported people with foodbank vouchers and weekly travel permits whilst they make arrangements to support themselves. A common issue is people unable to open a bank account until they have an address but unable to rent or receive benefits until they have a bank account.

2. Benefit cuts, cap, delays, sanctions, and benefits being stopped can often result in hardship or destitution for our grantees’ clients. It can lead to fuel poverty, where someone cannot afford to heat their home or cook hot food.

The cap on housing benefit rates is hurting people on low incomes who have high housing costs.

There are reports of people having their benefits sanctioned even though there are clearly mental health issues at play.

Universal Credit errors and delays are frequently mentioned as a cause of destitution.

A typical case would be someone who is waiting for their benefits to be sorted out and is penniless in the meantime. Whilst we can give foodbank vouchers, this provides dried and tinned food which needs cooking. Most of our clients are on key meters and have no money to put the electricity on in order to prepare food from the foodbank…… So the biggest number of grants we give are for key meter top ups. For example, we had a new single dad who was waiting for his benefits to be sorted out and there was no money for the key meter which meant no hot water, no hot drinks, no ability to use products from foodbank. A grant for the key meter resolved the problem.

3. The ability to afford travel on public transport creates transformative opportunities. It makes it possible for destitute people to access healthcare, legal advice, and accommodation viewings.

Being able to travel means someone can stay in their new job until they receive their first pay cheque.

Several of our Samaritan Fund organisations said that due to it being more and more difficult to find accommodation for rough sleepers, they resort to giving homeless people travelcards so that they can sleep on night buses.

He had run out of money and the hostel he was staying in would not let him stay another night without payment. He did not have any friends or family to help him. We gave him a foodbank voucher, bus tickets and £15 to pay for one night at the hostel. We also gave him the number for Street Link. The bus tickets enabled him to get to the foodbank and Job Centre Plus to sort out his benefit payment.

4. When someone cannot afford enough food to eat, foodbanks alone cannot solve the problem. Some people are living in such extreme poverty that they cannot afford to pay for electricity or gas to cook the tinned food provided by the foodbank; the Samaritan Fund can help meet the cost of topping up utility meters.

HIV patients require a nutritious diet with fresh food in order to manage their condition effectively; the Samaritan Fund can provide cash payments (alongside foodbank vouchers) to enable them to purchase the extra food they need.

When the local foodbank is only open a couple of days a week, Samaritan Fund money can help a destitute person survive for a few days until it next opens.

Many foodbanks can only help a client a maximum of three times; again, the Samaritan Fund can step in to fill this gap.

TM was experiencing auditory hallucinations and paranoid ideation and was presenting as very distressed […] his benefits had been stopped following no response to letters. He was advised to apply for Universal Credit which initially meant no access to funds for a period of 2-3 weeks. We supported him via accessing the foodbank but also provided him with money from the Samaritan Fund as he had missed the opening times of the foodbank for that week. The money given from the Samaritan Fund allowed TM to purchase food for the weekend which was essential and helped to reduce his anxiety and distress which was already heightened due to psychiatric symptoms.

5. Grantees reported a general increase in homelessness, seemingly across almost all social groups: women, young men, asylum seekers, refugees, migrants, families with children, private renters, and people who are kicked out of temporary accommodation owing to a ‘failure’ to ‘move on’ (which can be due to mental health problems or not being sufficiently supported by a caseworker).

One observation from the past year is that there seems to be an increasing proportion of women sleeping on the streets and subsequently being referred to our night shelter. Often these women have been in particular danger and have been assaulted or been vulnerable to assault in some way.

This is Growth (a homeless winter night shelter)

We are seeing lots of older private tenants facing evictions.

Our grantees reported that in such situations, a small cash payment from the Samaritan Fund can make a huge difference.

Mary is a woman in her sixties who found herself sleeping rough after a relationship breakdown. We arranged for her to stay in a night shelter while we sorted out more permanent accommodation. Mary had no income nor ID. With a Samaritan grant of £28 we obtained a copy of her birth certificate, which opened the door to a Freedom Pass, a benefit claim, and then to a sheltered housing flat.
Mary is now busy ‘putting back in’ through voluntary work.

The Manna (a drop-in for vulnerable people)

The team received a referral from Housing regarding a mother who was fleeing domestic violence with a three-week old baby. The mother had no food, nappies, or milk for the child and was unable to return to the family home due to safety. The team provided money so that mother can be able to obtain items needed.

If your frontline organisation is based within the M25 and would like to apply for a Samaritan grant, find out more on our ‘Grants’ page.

We are delighted when we receive donations towards the Samaritan Fund. Every penny goes directly to the frontline. Donate online easily here